Dear friends across the globe,

Today is another proud and historic day for the International Qur’anic Studies Association (IQSA). It is with great honor that I acknowledge two new lifetime members and one new institutional IQSA member as of November 2018.

IQSA welcomes the Center for Muslim-Jewish Engagement (CMJE) as its inaugural institutional member. CMJE is a tripartite partnership of the Hebrew Union College, the Umar Ibn Al-Khattab Foundation, and the University of Southern California.

IQSA also received two new lifetime members: Dr. Daniel Brubaker and Sharif Randhawa. Daniel Brubaker (pictured on the right) is primarily a scholar of Qur’an manuscripts of the 7th to 10th centuries. He defended his doctoral dissertation titled “Intentional Changes in the Quran Manuscripts” and was awarded his PhD at Rice University in Houston in 2014. Since then he’s continued his work researching corrections in early Qurans and to date Dr. Brubaker has analyzed approximately 10,000 early Quranic manuscripts or manuscript folios in institutions and libraries throughout Europe and the Middle East and elsewhere, Doha, Kuwait, Tashkent. 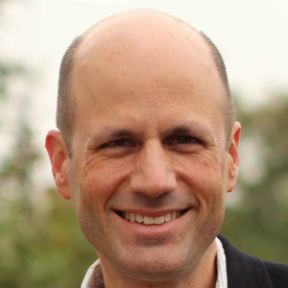 Sharif Randhawa (pictured on the left) completed his Bachelor’s degree in Near Eastern Languages and Civilizations from the University of Washington in 2018 and is currently applying for graduate school. His interests include the composition of the Qurʾan as well as its relationship with Late Antique biblical tradition. He has served as a researcher on these aspects of the Qurʾan for Bayyinah Institute, and is the author, with Nouman Ali Khan, of Divine Speech: Exploring the Qurʾan as Literature. He is also affiliated with the Centre for the Advanced Study of the Qurʾan and its Interpretation (CASQI).

IQSA’s inaugural Lifetime Members are Professor Jane Dammen McAuliffe, Director of National and International Outreach, Library of Congress, and President Emeritus, Bryn Mawr College; as well as Professor Reza Aslan, University of California in Riverside, and contributor at CNN, HBO, ABC and other media outlets. Among her many impressive achievements Professor McAuliffe is the editor of the monumental research reference work known to every student and scholar of the Qur’an today, namely the Encyclopedia of the Qur’an (2001-). Likewise, Professor Aslan is known across the world for his television appearances and best-selling books, including No God but God (2005) and Zealot (2013). 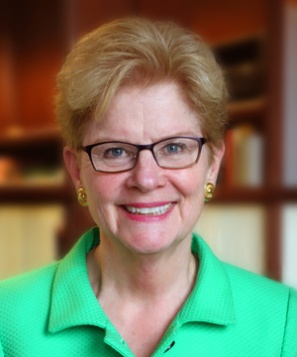 As a reward for their investment, lifetime members enjoy benefits in perpetuity. To accommodate the different levels of our members, IQSA offers five membership tiers starting 2018. We encourage all scholars and students in the field to consider renewing their membership or to become IQSA MEMBERS NOW.

On behalf of the Board of Directors and Standing Committees, I offer a warm welcome to CMJE, Brubaker, Randhawa, and all incoming 2019 IQSA members.